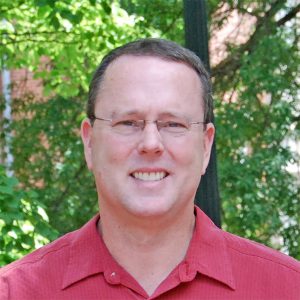 In 1995, Anderson received the U.S. Army Research Office Young Investigator Award, and in 1996, he was named an Alfred P. Sloan Research Fellow. He won the Computer Science Student Association Teaching Award in 1995, 2002, 2005, 2012, 2014, 2016, and 2019.  He is also a 2012 Fellow of the Institute of Electrical and Electronics Engineers (IEEE), a 2013 Fellow of the Association for Computing Machinery (ACM), and a 2020 Fellow of the American Association for the Advancement of Science (AAAS).  He was chair of the IEEE Technical Committee on Real-Time Systems (TCRTS) in 2016-2017 and was chair of the ACM Special Interest Group on Embedded Systems (SIGBED) in 2019-2021. In 2018, he received the TCRTS Outstanding Technical Achievement and Leadership Award.

He has served as program chair and general chair of several conferences and symposiums, including the ACM Symposium on Principles of Distributed Computing (PODC), the IEEE International Real-Time Systems Symposium (RTSS), the Euromicro Conference on Real-Time Systems (ECRTS), and the IEEE Real-Time and the Embedded Technology and Applications Symposium (RTAS). Anderson’s main research interests are within the areas of concurrent and distributed computing and real-time systems.