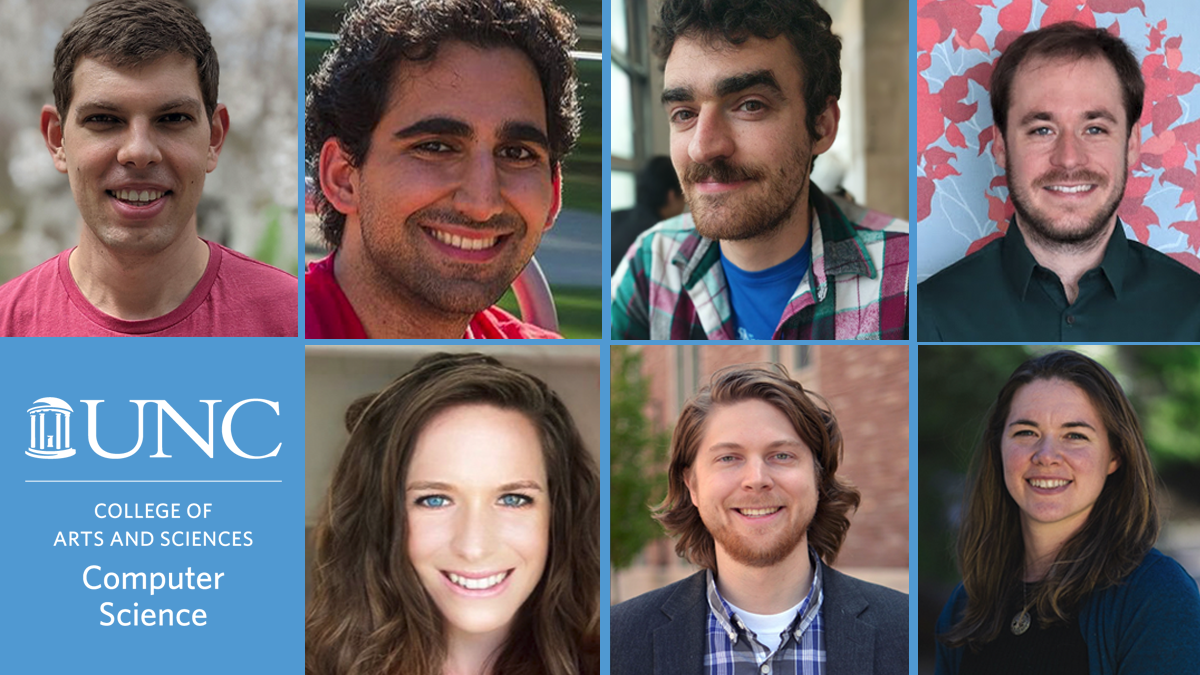 The 2021/22 academic year brings a prestigious group of faculty instructors and researchers to UNC-Chapel Hill’s Department of Computer Science.

“We are proud to welcome another exceptional cohort to UNC Computer Science, adding to our accomplished and internationally recognized faculty team,” stated Gillian T. Cell Distinguished Professor and Department Chair Kevin Jeffay. “Combining research and teaching experiences across computer vision, security, robotics, multimedia computing, ML/NLP, and computer graphics, this new cohort is poised to make a significant impact on a wide range of research efforts across the department.” 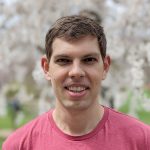 Prior to joining UNC CS, Gedas Bertasius was a postdoctoral researcher at Facebook AI working on computer vision and machine learning problems. His current research focuses on topics of video understanding, first-person vision, and multi-modal deep learning. He received a bachelor’s degree in computer science from Dartmouth College and a doctorate in computer science from the University of Pennsylvania. His recent work was nominated for the Conference on Computer Vision and Pattern Recognition (CVPR) 2020 Best Paper award. 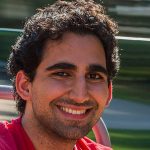 Prior to joining UNC, Saba Eskandarian was a doctoral student in the computer science department at Stanford University and completed his undergraduate degree in computer science at the University of Virginia. His research focuses broadly on applied cryptography, security, and privacy, and he is particularly interested in building new privacy-preserving and privacy-enhancing technologies. 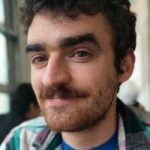 Colin Raffel joined UNC CS in the Fall of 2020. Before UNC CS, Raffel spent four years working at Google Brain and received his doctorate in electrical engineering from Columbia University in 2016.

Raffel’s work addresses the shortcomings of machine learning that hold back its adoption in practically useful settings. Much of his recent research has been concerned with making machine learning methods less reliant on large labeled datasets to attain good performance. Specifically, he has led the development of various advances in semi-supervised, unsupervised, and transfer learning. 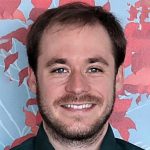 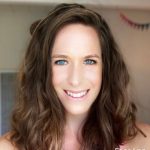 Natalie Stanley joined UNC-Chapel Hill as an assistant professor in the Department of Computer Science and Computational Medicine Program. Her research is broadly focused on single-cell bioinformatics, computational and systems immunology, and developing algorithms for representing and understanding graph-based data. As a postdoctoral scholar, she particularly focused on how to relate single-cell mass cytometry data to external variables of interest (such as clinical outcome). This is a challenging problem, given the heterogenity and diverse amount of information contained across the hundreds of millions of cells collected in an individual single-cell experiment.

Stanley completed postdoctoral training in computational and systems immunology at Stanford with Nima Aghaeepour from 2018 to 2020. Prior to joining Stanford, she finished a doctorate in 2018 with Peter Mucha, where her research focused on graph partitioning. 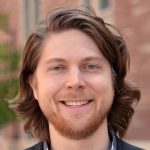 Prior to joining UNC, Daniel Szafir was an assistant professor in the Department of Computer Science and the ATLAS Institute at the University of Colorado, Boulder. He held courtesy appointments in the Ann and H.J. Smead Aerospace Engineering Sciences Department and the Department of Information Science at CU and was an affiliate of the CU Institute of Cognitive Science (ICS), the Research and Engineering Center for Unmanned Vehicles (RECUV), the Program in Culture, Language, and Social Practice (CLASP), and the Center for Neuroscience. Szafir works at the intersection of robotics and human-computer interaction to investigate the fundamental principles that underlie effective interactions between people and autonomous systems. As part of his research, he builds new algorithms, interfaces, and systems that mediate user interaction with robotic technologies, with a focus on the domains of collaborative work, education, emergency response, and space exploration.

His work has won best paper awards at the ACM/IEEE International Conference on Human-Robot Interaction (HRI) and the International Conference on Human-Computer Interaction (HCII) and been featured in popular media outlets including IEEE Spectrum, New Scientist, and Tech Xplore. He completed his doctorate in computer science at the University of Wisconsin–Madison in 2015 and was named to the Forbes 30 Under 30 Class of 2017 for Science. 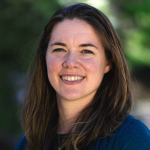 Prior to joining UNC, Danielle Albers Szafir was an assistant professor of computer science, an affiliate professor of information science, and a fellow in the ATLAS Institute and Institute of Cognitive Science at the University of Colorado, Boulder. Her research, which sits at the intersection of information visualization, data science, and cognitive science, has been integrated into leading tools such as D3 and Tableau, and has received best paper awards at the IEEE Visualization Conference (VIS), the IEEE Conference on Virtual Reality and 3D User Interfaces (VR), and the IS&T Color and Imaging Conference (CIC). She was named to the Forbes 30 Under 30 Class of 2018 for Science. She received a bachelor’s degree in computer science from the University of Washington as a NASA Space Grant Scholar and a doctorate in computer science at the University of Wisconsin-Madison.