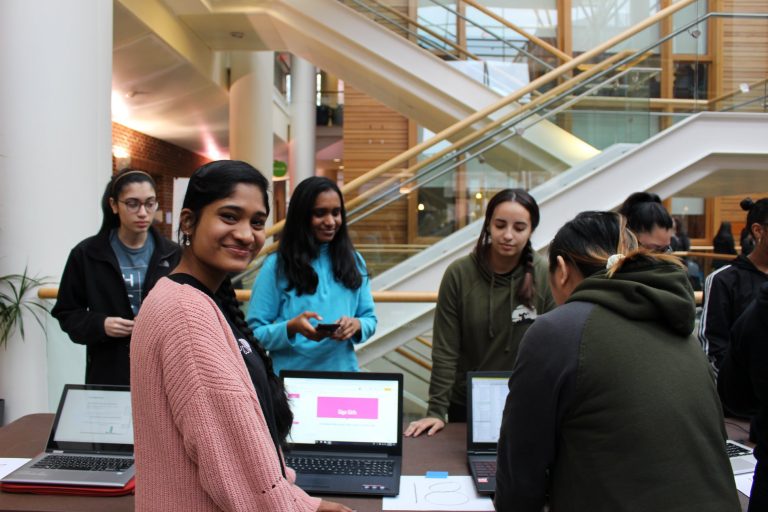 More than 300 women and non-binary students met in Chapel Hill for Pearl Hacks, a 24-hour hackathon facilitated by the UNC Department of Computer Science. The event was held from February 16 to 17 at the Gillings School of Global Public Health. 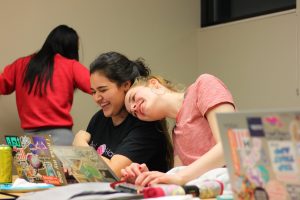 Held for the sixth time since its inception in 2014, Pearl Hacks is a coding competition for women and non-binary students in high school and college. Participants came from schools all over the East Coast, including Virginia Tech and Georgia Tech, to form teams and build projects in only 24 hours. Teams were aided by tech industry mentors and workshops on topics from programming languages to interview skills.

Pearl Hacks was founded by Maegan Clawges as a way to support and encourage women interested in computer science. The event sought to provide an environment for women with an interest in technology to form connections with their peers and get valuable coding experience. Pearl Hacks has inspired similar hackathons around the country, and Clawges was invited back to Chapel Hill to give the keynote address this year. 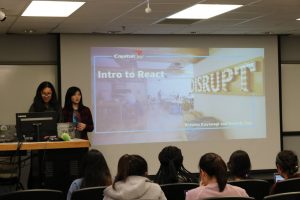 The submissions varied from enabling technology for people with disabilities to healthcare reference apps to fun and games. Many of the projects were built by first-time coders. Projects submitted included Face Off Buzz On, an app to detect when a driver falls asleep at the wheel using facial recognition and then automatically wake them up; RecipeGenie, an app to analyze photos of your pantry and suggest recipes based on the ingredients you already have; TheraCare, a program that recommends an appropriate over-the-counter medication for a user with a cough; HBCU + U, a website and mobile app that helps prospective college students find the historically black college or university that is best for them; and Wake Meme Up, an Alexa-enabled alarm clock app that uses graphic memes and music instead of abrupt alarm tones.